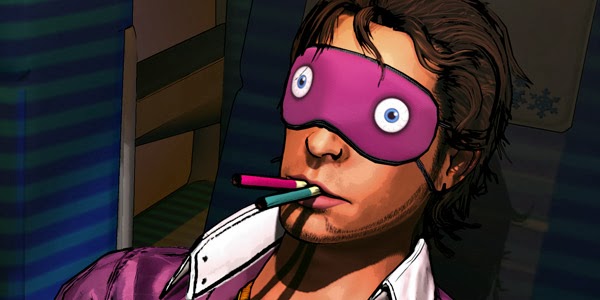 The Tokyo Game Show is wrapping up in its eponymous city. This year’s festivities seemed a little quieter, in part because the big hardware announcements were made earlier this year at E3 and Gamescom, leaving the floor to relatively small clarifications and niche games that will probably never leave Japan. Nevertheless, there were a few stories that leaked through and piqued my interest. Here are the highlights.

Japan will be getting the PS4 February 22nd, three months after the North American and European launches November 15th and 29th, respectively.

PS4 will support HDMI video capture in addition to the built-in share features. (via Polygon)

New Gravity Rush something. (via Polygon)

In the meantime, man of Ivalice Yasumi Matsuno debuted a new mobile game called Unsung Story: Tale of the Guardians. It is currently in development at American studio Playdek and will be preceded by a card game set in the same world and co-developed with Christophe Boelinger. (via Game Informer)

And The Evil Within still looks great.