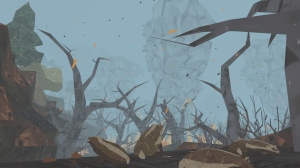 It’s been awhile since we had a Weekend Edition post. With the hectic holiday (and post-holiday) season out of the way and our Games of the Year episode just around the corner, it’s time to embrace what 2014 has to offer.

END_OF_DOCUMENT_TOKEN_TO_BE_REPLACED

2014 is right around the corner and Stacey’s catching up on her 2013 backlog. Jaylee is busy spending time with his family (around the holidays! The audacity!)

END_OF_DOCUMENT_TOKEN_TO_BE_REPLACED

What are you playing this weekend? Tis the season for overtime, so we’re still chipping away at the games we posted last week. However, Stacey has one more to add to her plate. END_OF_DOCUMENT_TOKEN_TO_BE_REPLACED

Phoenix Wright: Ace Attorney – Dual Destinies finally hit the Nintendo eShop a few weeks ago. With neither the second Ace Attorney Investigations spin-off nor the film adaptation hitting the US, it is the first Ace Attorney title to be released stateside in three years, and the first proper sequel in nearly six. Needless to say, I was eager to get my hands on Dual Destinies.

Those who have played Capcom’s cult hit (outside of Japan, at least) know that it’s difficult to describe. Simply saying it’s a game where you defend clients doesn’t capture the absurdity of  the courtroom that once called a parrot as a key witness.  Perhaps the most succinct pitch would be that Ace Attorney is a game where you play as a defense attorney in a world perpetually on the verge of spiraling into madness. Appropriately, Ace Attorney borrows the seemingly inappropriate aesthetic of Capcom’s fighting games for its courtroom drama–characters are all harsh angles with broad shoulders, and shout their objections with speed lines flying. The end result is predictably ridiculous, and often endearing, made more so by updated character models–all of which are animated beautifully and expressively.

END_OF_DOCUMENT_TOKEN_TO_BE_REPLACED 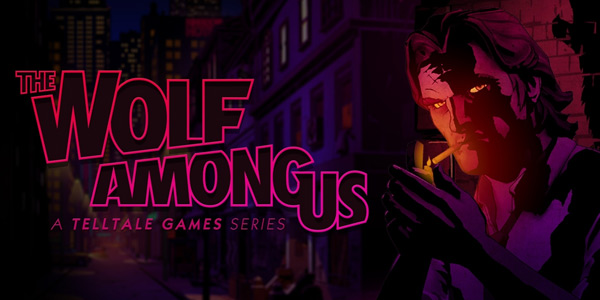 Now Playing: TellTale Games’s The Wolf Among Us

This week, I was finally able to play the first episode of The Wolf Among Us, TellTale Games’s long-delayed adaptation of Bill Willingham’s comic book series, Fables. More than that, it’s the first episodic adventure game from the studio after The Walking Dead–another comic adaptation–won pretty much every award there was to win. The Walking Dead’s legacy is apparent in even this first chapter; I traversed and explored the world using a classic point-and-click adventure game interface, a large amount of meaningful input occurs in conversations with other characters in which I must choose option within a time limit. However, I was surprised to discover the subtle ways in which The Wolf Among Us diverted from The Walking Dead’s established formula–both in its storytelling and how I am able to engage with it.

END_OF_DOCUMENT_TOKEN_TO_BE_REPLACED

My Tweets
Google+
Push To Smart
Create a free website or blog at WordPress.com.